The Friday Five: Marketing to Manufacturers 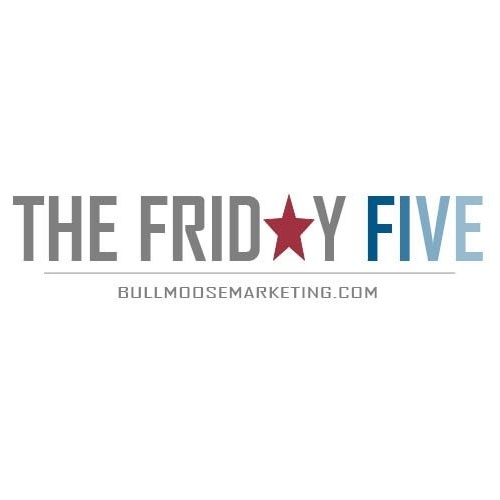 With the rise of the internet (and with that, online shopping) companies and manufacturers have access to a wider range of potential customers than ever before. What was once only selling to people in your state or region has become an ability to reach worldwide potential!

5 Reasons Why Your Small Business Should Have a Website

There are countless reasons why small business owners should consider having a website for their company. A website is essentially the phone book of 2018. It’s a place where people find out more information about a company and what they offer. Consumers expect companies to have a website when they search the web, and often don’t consider a company credible if they don’t. Owning a space on the web is a great way to help grow your brand. Check out these 5 reasons you should consider having a website for your business: 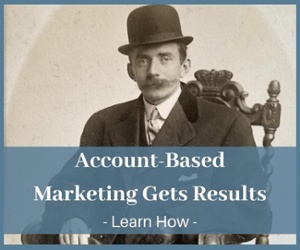 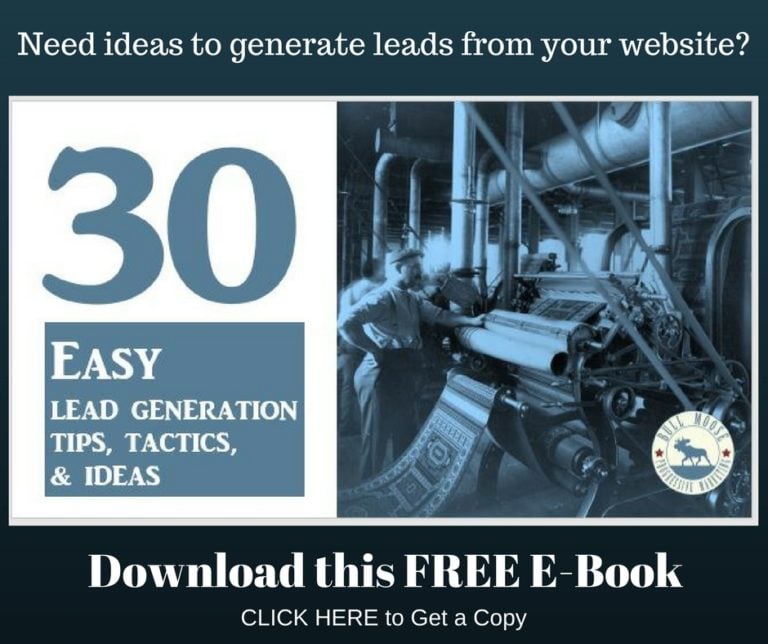 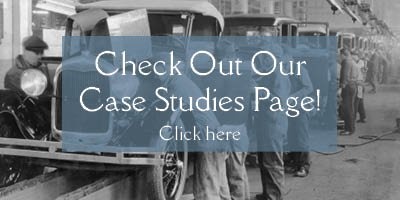